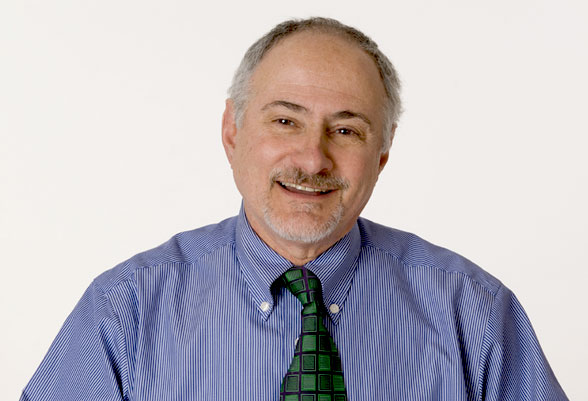 Marc E. Wiener earned his law degree from Vermont Law School in 1978, and opened his own practice in 1979. As such, he has been practicing law for over 40 years. Marc earned his bachelor’s degree from Ohio State University in psychology.

Marc was born in the Bronx, New York, and grew up in Nassau, Long Island. He currently lives in Fairfax, and is married with two daughters and two dogs, Jeter and Brody.

Marc’s interests include playing the guitar, golf, and baseball, especially the Yankees. He is especially proud to represent Yankees fans, however, he will represent both Boston and Michigan fans for an extra fee, and promises to “speak slowly” for them. 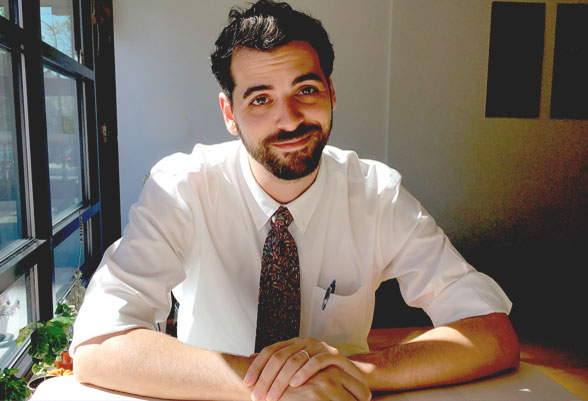 Alec Slater received a Bachelor of Arts degree as a double major in both philosophy and environmental studies from Franklin and Marshall College in Lancaster, PA.  Alec graduated from Roger Williams School of Law in Bristol, RI where he received his Juris Doctorate.  He was admitted to the Vermont Bar and the Federal District Court, Vermont Circuit in 2012.

Alec is a native of Philadelphia and grew up in South Jersey, right in between the city and the vast Pine Barrens. Today he resides in Burlington, VT with his wife and son.

Alec is proud to serve his community in the following ways: